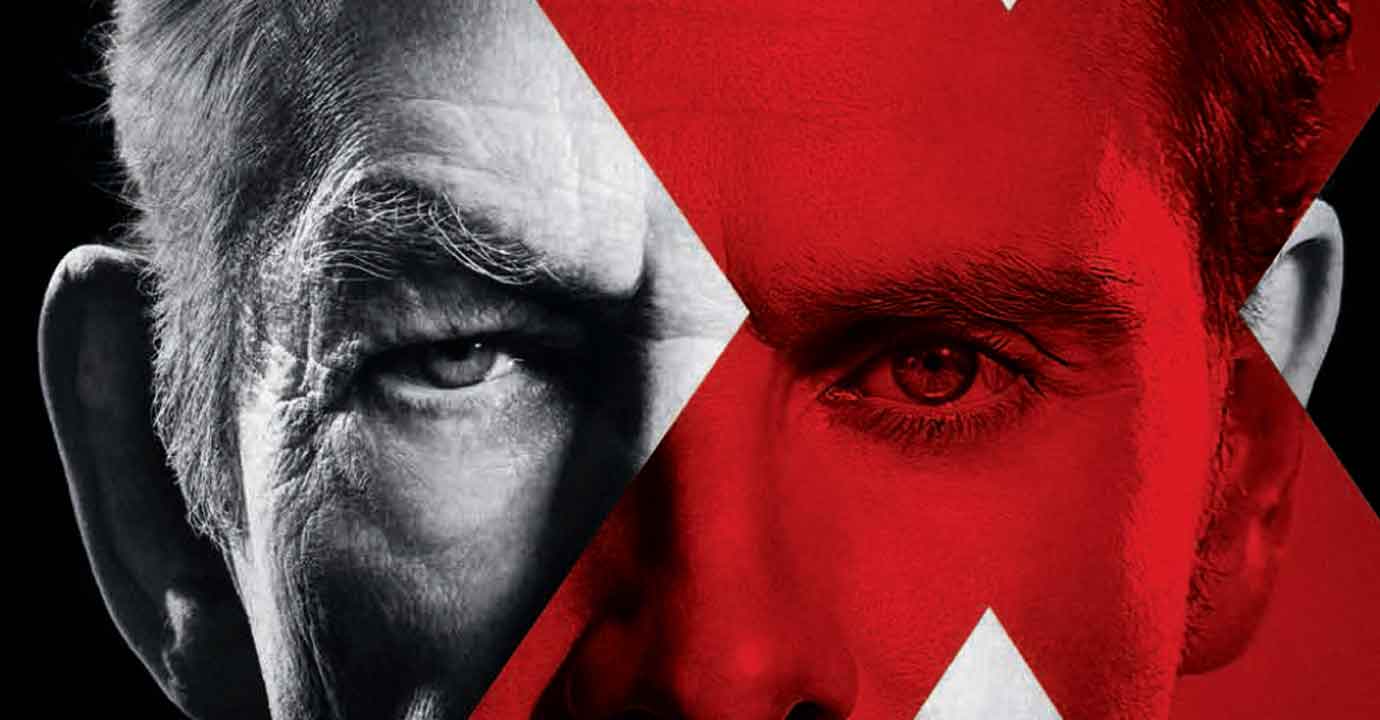 X-MEN: DAYS OF FUTURE PAST

X-MEN issues #141 and 142 (1981) include the storyline "Days of Future Past" which became one of the most popular in the history of Marvel Comics. Director Bryan Singer (X-MEN, X2) returns to direct returning cast of X-MEN: FIRST CLASS including Hugh Jackman, Wolverine from the earlier feature film installments. Ian McKellen and Patrick Stewart reprise their roles as Magneto and Professor X.

McKellen has completed filming of X-Men: Days of Future Past. 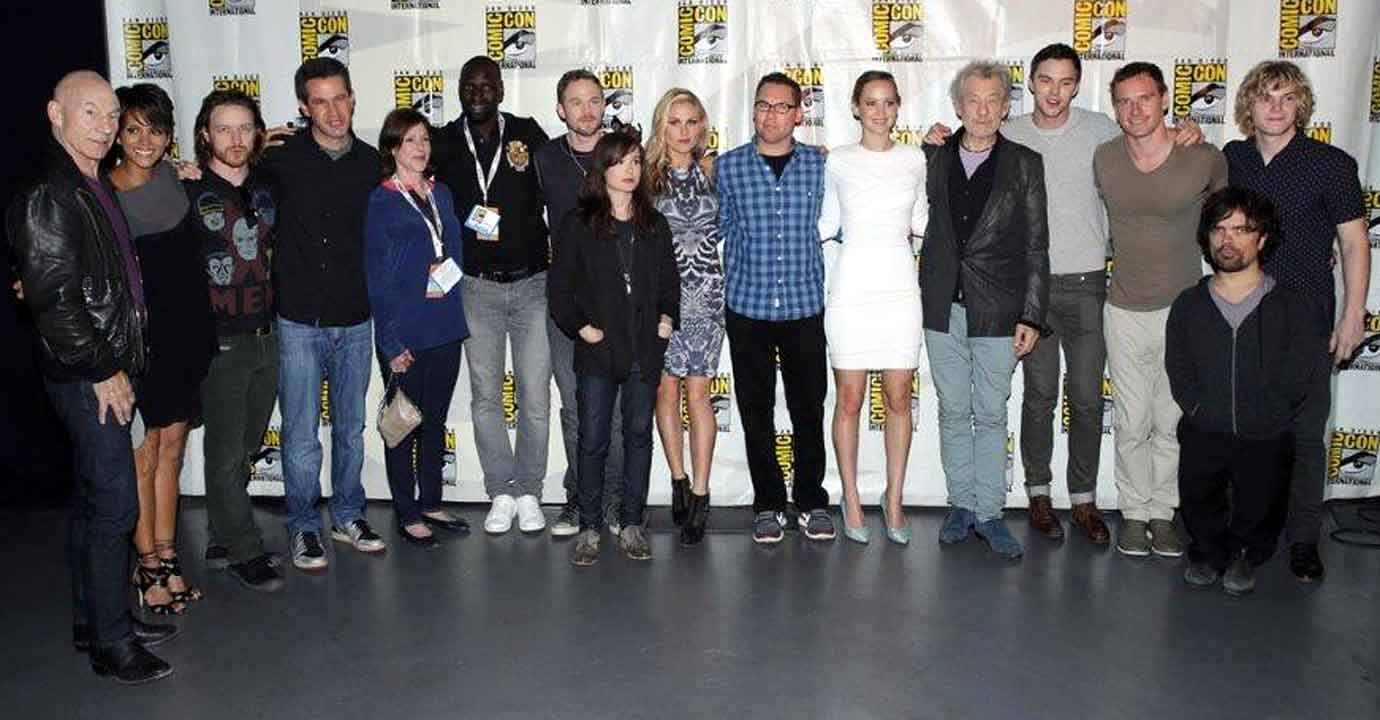 Cast, Producers and Director of X-Men: Days of Future Past at Comic-Con San Diego, 20 July 2013