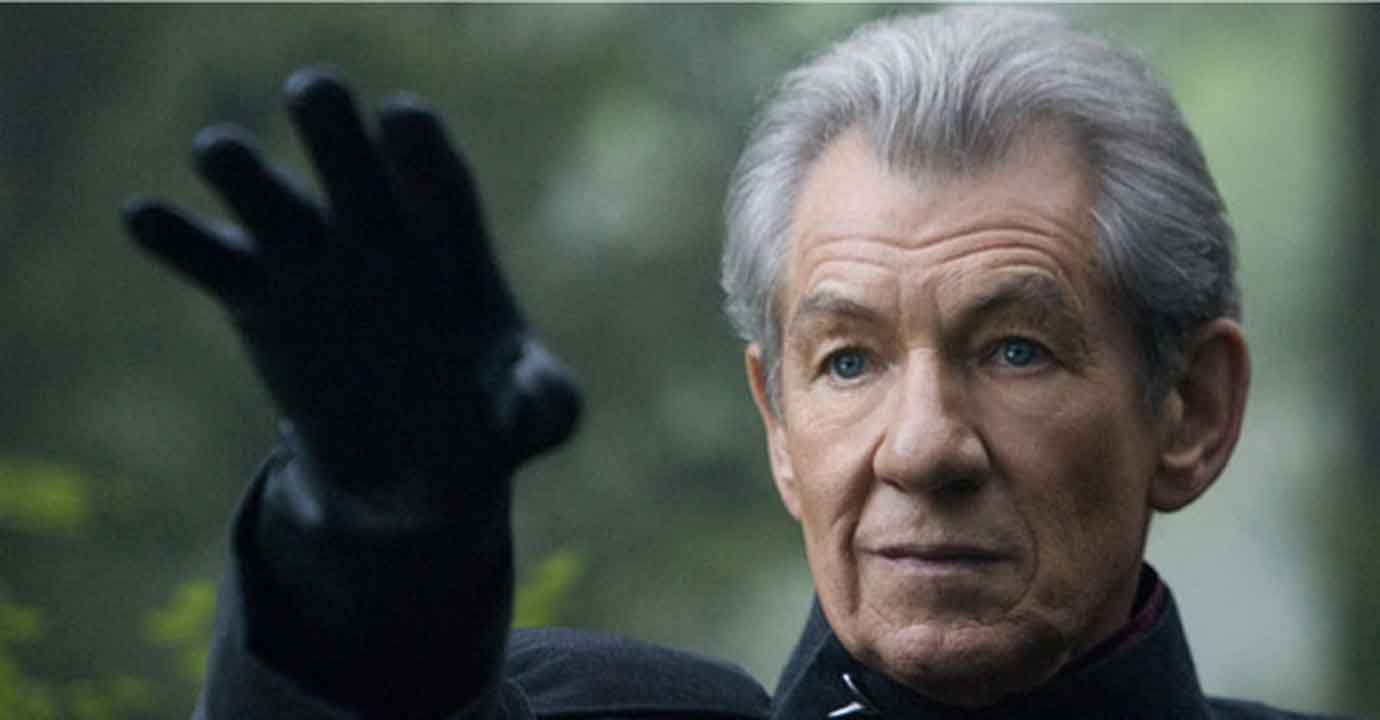 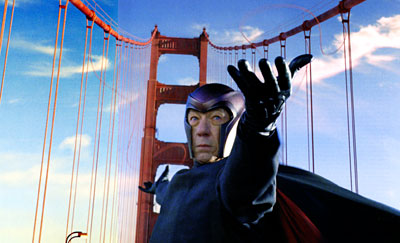 "X-Men: The Last Stand delivers on all the momentum and pathos of the first two installments"

"Let us pause to consider a world in which Ian McKellen is in every movie. It would be a lovely place, full of moments when McKellen raises an eyebrow with the precision of a Swiss watch, or purrs out a line with the kind of aristocratic understatement that American actors never quite pull off, or cackles with perfectly calibrated but ever-so-slightly shadowed glee. At the moment, we may be as close as we'll ever get to McKellenWorld."

"Explosive, adrenaline-fueled fun, "The Last Stand" is likely to be the best popcorn movie of the summer ."

"I enjoyed "X-Men: The Last Stand." I liked the action, I liked the absurdity, I liked the incongruous use and misuse of mutant powers, and I especially liked the way it introduces all of those political issues and lets them fight it out with the special effects. Magneto would say this is a test of survival of the fittest. Xavier would hope they could learn to live together."

"As more than one keen observer has noted, [Magneto and Professor X] adhere to a stormy Martin Luther King-Malcolm X paradigm: two men with opposing means to the same end. Stewart and McKellen perform with tremendous seriousness. But they also bring great affection, tenderness, and familiarity to their dynamic. They could be brothers. They could have been lovers."

"If this really is the last stand, it's a stylish farewell indeed."

"X-Men: The Last Stand expands on the themes of discrimination and alienation explored in the first two films, and still retains the franchise's signature kick-butt action features."

"It perfectly completes and extends the first two films and confirms this franchise's place in the pantheon of all-time great Hollywood trilogies."